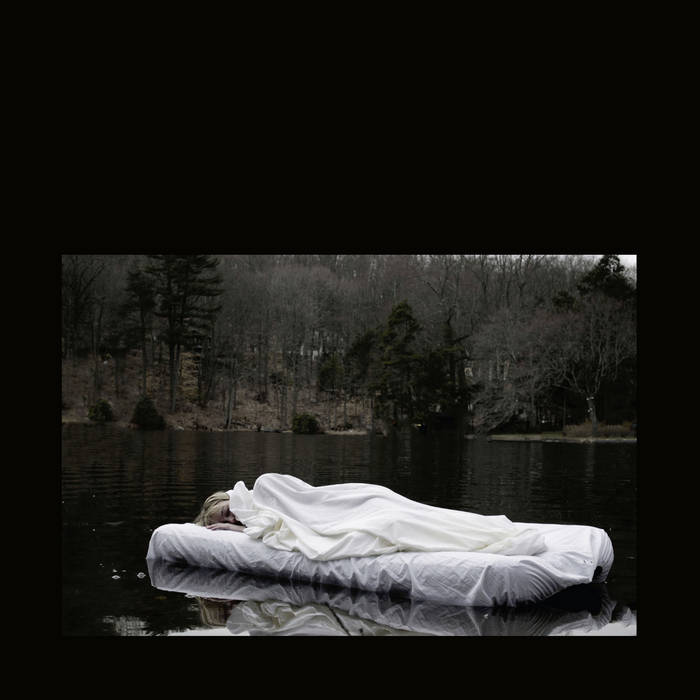 Alex and Clara met during a study program in Japan. When they got back home, they ended up on opposite coasts of the United States (one in Connecticut and the other in California), but they decided to start writing songs long-distance. It sounds like a tale, a story made up for the beginning of a novel, but it is true. This is the origin of GALAXY FINGERS, a group influenced by doowop, shoegaze, post-punk, folk music, and slowcore. They were captivated in equal parts by the COCTEAU TWINS, PRETEND, Laura Marling and THE MAGNETIC FIELDS, and the chemistry was so strong that over time they realized they needed to record the songs. Clara recorded the vocals from the east coast, and the rest was recorded on the west coast. And behind the control panel of these songs was Brad Lee, member of THE ALBUM LEAF. The result is their first EP, “Let In Elijah EP”.

“I Need Therapy”, with its vocal plays, places us close to SLOWDIVE and MOJAVE 3, though those lazy drums and rhythms evoke our beloved GALAXIE 500, with touches of the fifties in the melodies and arrangements that make the North American duo’s openness to influences clear. “Clap For Them” slows the tempo down, diving head first into the most precious, delicate folk, where the connection between the two voices that seem like one shines, and where playful guitar arrangements surprise us, increasing the lysergic effect and adding intensity to a piece born to be crystal.

“Hugs When You’re Anxious” leaves us dry. Slowcore makes its presence known. BEDHEAD. That martial, minimal drum that marks its strict rules. The voices come in. LOW. Every detail counts. Every gesture. Every sound. Emotions are running high. But we can’t move. We must go on. The caresses make us tremble, but remember, we can’t move. When the drum’s ride comes in, it starts to set us free. We won’t tell you the end. You have to find out for yourselves. Explosion? Containment?

“Delivered” is not included on the vinyl release, but it is on the digital version of the EP and the download that comes with the 7” Single. On this song, Alex and Clara once again go deeper into slowcore. This time, we have CODEINE and their silences, their open cymbals, their knowingly strummed guitars. But this incarnation is nicer, more charming. We are again reminded of Rachel Goswell and Neil Halstead’s bands. And those whistles. You just have to let yourself be swept away. Concentrate on the space, on the time, and let yourself go. Let the light come in through the cracks.

This is a great introduction. Tons of excitement. Without exaggerations. We are anxiously awaiting the Mini-LP announced for the beginning of 2019, because in these times of agitation and speed, options like GALAXY FINGERS are becoming less and less frequent. And strangely enough, at the same time they are very much a product of the times we are living, born and raised on distance, on space, and on time.

Bandcamp Daily  your guide to the world of Bandcamp